For more than 10 years promoting uninterrupted fun for thousands of players worldwide.

Enter this world. Be part of our story.

Get to know a little about the server by watching the videos below. 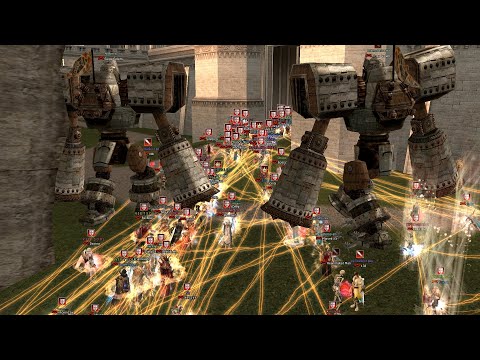 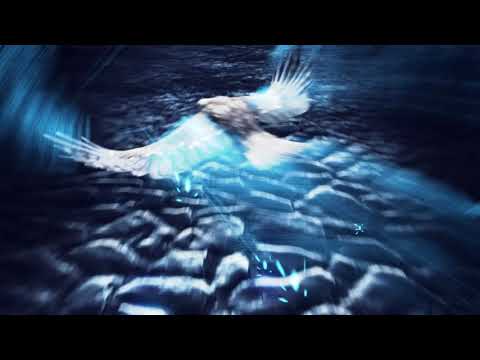 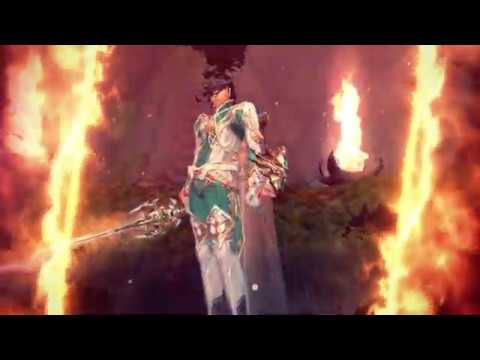 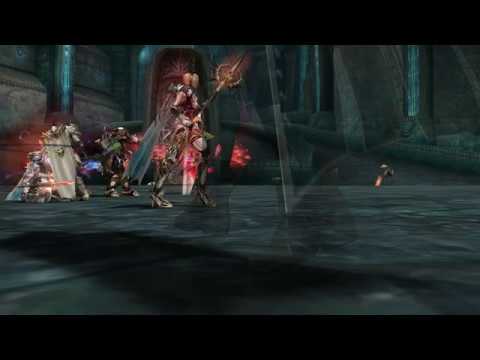 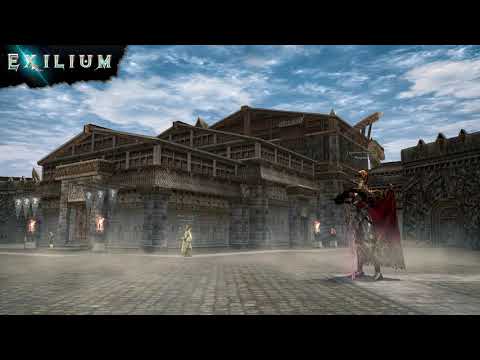 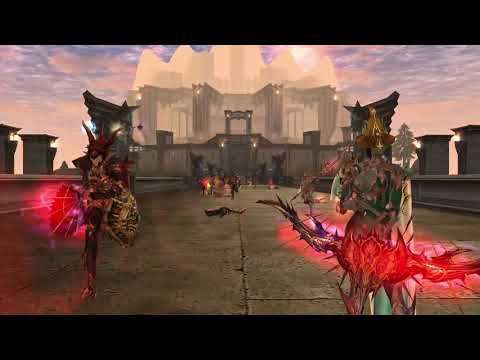 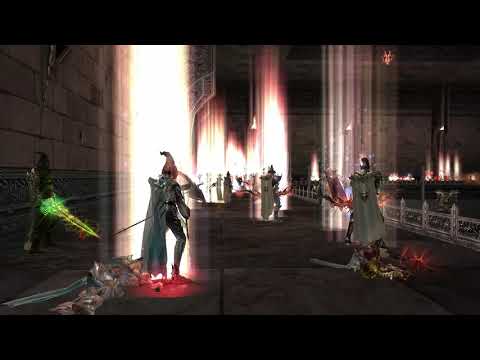 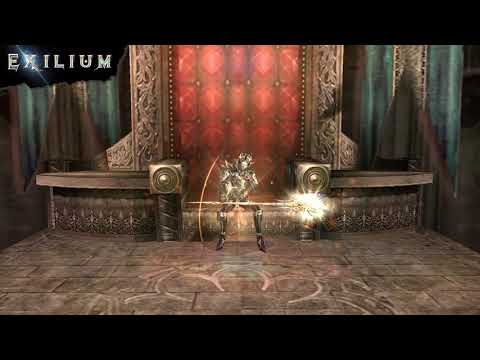 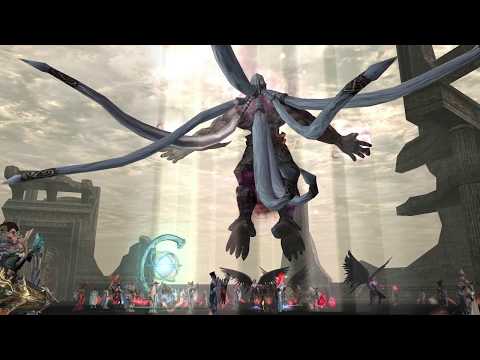 Faris - 03/12/2021
We've implemented a new reward system for Castle Sieges. From now on, at the end of each Siege, the winning Clans of each castle will receive an amount of Exilium Coins.

The amount of Exilium Coins each castle is "worth" will be determined by the amount of Wards the castle owns.

In this initial moment we will give as a prize 50 Exilium Coins per Ward. Therefore, at the end of each Territory War, the Prize for the castles will be defined, based on how many Wards they conquered during the TW.

Life Stone levels will now influentiate the chance of getting skill augments and stats augments. Before, only Life Stone's grade influenced these aspects. Now, higher level life stones will give more chance of skills and stats.

Making Symbols during the Olympiad fight has been blocked. From now on, you can only make symbols close to the NPC Symbol Maker.

Magic Box - Mystic have been removed from the game. It will not be given as reward on events, and it will not drop from raid and grand bosses anymore.

Fame on Events has been reworked. Before, you received a greater amount of fame when defeating higher score opponents. That amount has now been drastically increased.

It's worth remembering that events don't just give Fame when defeating opponents. There are other ways to get fame in events: Capturing Flag, Openning Treasure Chests, Staying Alive During Survivor, Capturing Bases, etc.

Drop chance of Magic Boxes on mobs inside Kamaloka have been increased.

Green Talismans can now be used inside Olympiad and inside Tournament

Vote Reward reworked. There are no more "reward levels" as before. Everyone will get the same reward from now on, which will be one of each Magic Box (Codex, Scrolls and Mystic), plus a special box if you're premium: the Premium Reward Box

As informed in the previous changelog, there was a period for exchanging tokens. We have extended this period by a week, and now it is no longer possible to exchange them. However we have put the option to sell them on the NPC for a reasonable price, so if you still have Tokens, you can sell them for Adena on any NPC.
Read More
New Clan Hall rules
We have been monitoring Clan activity for some time now and to prevent Inactive Clans or BOT Clans from holding Clan Halls from active Clans we will follow the following rules from now on:

To maintain a Clan Hall the clan must have a minimum average of 2 players online and a minimum of 10 active players.

Online average: Every hour it is evaluated how many players are online in the Clan and then this average is calculated.

Active players: Clan members who have logged in in the last 7 days.

These data will be reset every month and at the end of the month the Clan that doesn't meet the prerequisites will have its Clan Hall removed. The Clan can, however, participate in the auction again.

Right now, 9 Clan Halls have already been removed from inactive Clans (clans that doesn't meet the prerequisites stated above)

Skins systems have been reworked.

To buy Skins from now on, you will need a specific item for each Skin that can only be obtained through the Skin Vault with a certain chance. Nobody will be able to buy any Skin directly anymore, just the Skin Vault, which is a box that contains all the skins. When opening the Skin Vault you will receive a Magic Skin randomly, which can further be taken to Gabrielle's Bonheur to have that Skin activated.

In addition, the skins were divided into categories, namely: Common, Rare and Legendary.

Common Skins are more likely to be obtained from Skin Vault (70%), Rare and Legendary are less likely (20% and 10% respectively).

Skin Vault can be crafted on the Hector (as it was the Gabrielle Service token) and it will also drop from all Raid and Grand Bosses with a small chance. (Raid Bosses 3-5%, Grand Bosses 20-40%)

Both the Skin Vault and the Magic Skins obtained from it can be traded between players.

All players who previously purchased Skins will keep them, nothing will be removed from those who purchased them before.

The division of Skins into the categories mentioned above have been setup as follows:

As seen above, 6 new Skins have been added: Hearts, Eskimo, Aegis, Antharas, Sky Eagle, Saggitarius Armor (Saggitarius Armor is not available in Skin Vault). You can see pictures of them below.

It is very common for players to determine a location for PVP, and always stay in that same location, as it ends up becoming a culture (nowadays it is Cidadel, before it was DVC, for example). World Guardians aim to rotate the "Random PvP" locations between all the High Level Hunting Zones.

Very powerful guards will be spawned in all High Level Hunting Zones, EXCEPT ONE. These guards attack PK players, and FLAG players too. That is, it is impossible to do PvP on the respawn, near the guard. 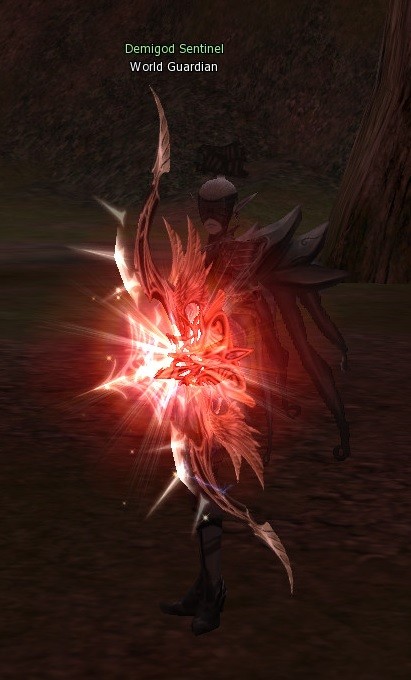 The unprotected zone can be easily identified in the GK itself by its purple color, giving players a clear direction of where the PVP is taking place. 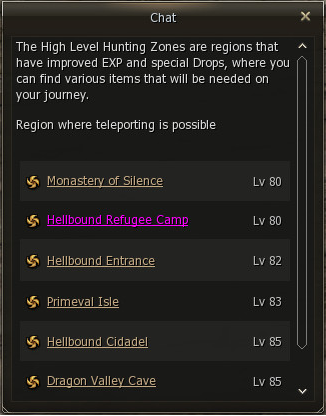 Guards will rotate between zones every 2 to 3 hours. Causing the unprotected zone (free zone for PVP) to alternate from time to time.

We hope you enjoy the event and that the "Random PVPs" become more interesting and diversified. And remember, SOW is always open for PVP! 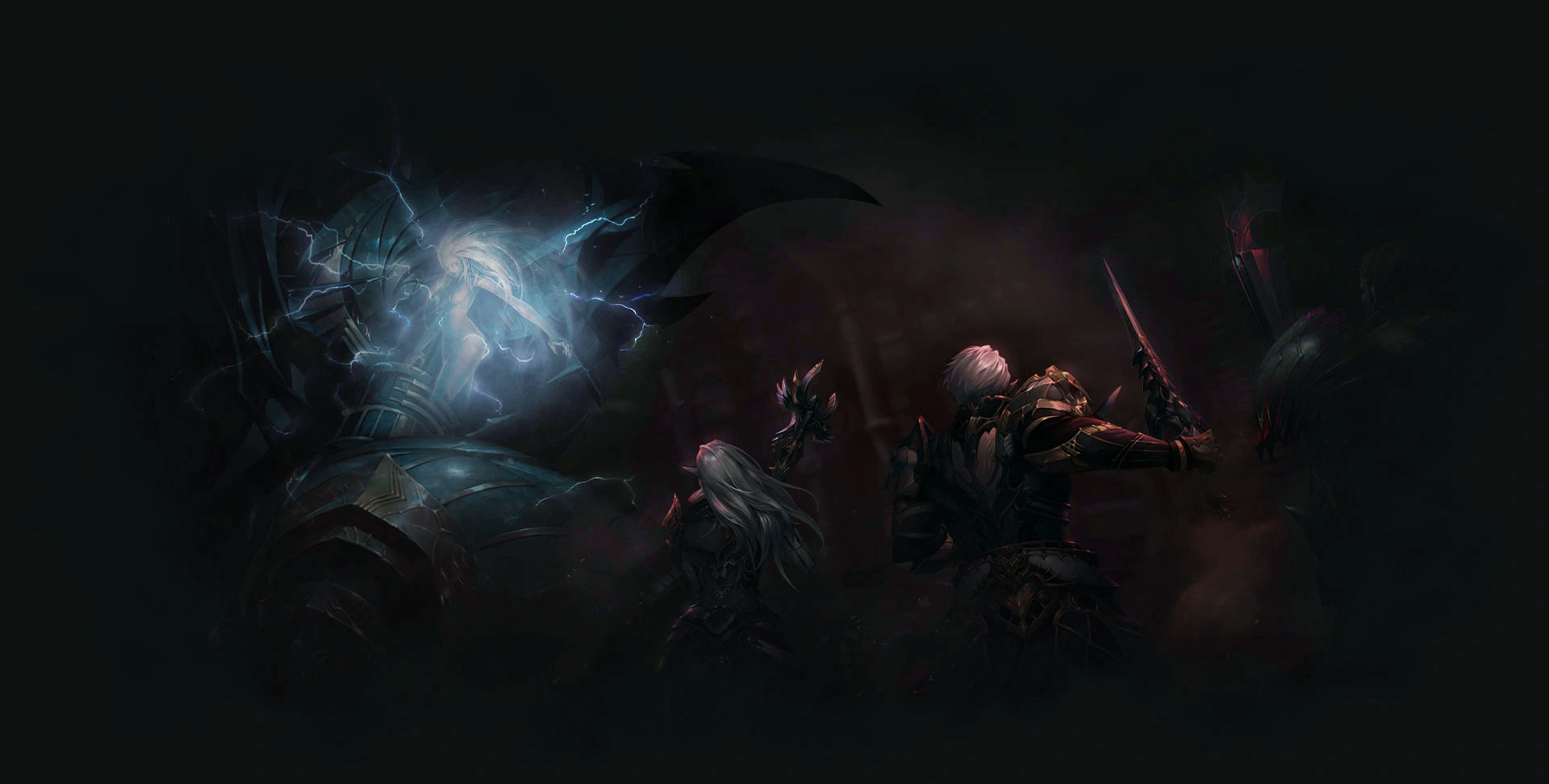 Enter today and receive an S84 Starter Kit to help you on your journey.

Why Players trust us?

Gameplay
We have a well-designed gameplay system, focused on the PVP, with unique and exclusive systems.
Infrastructure
We have been online for over 8 years. Here you can play safely for as long as you like.
Comunity
We work with and for players. Here you have a voice. We are always looking to hear suggestions and adapt them.