All game hunting areas exclusively drop Adena, Ancient Adena and equipment, varying only according to their level. The other drops, considered disposable in a PvP server (materials, recipes, parts, etc.) have been completely removed from the game. Also there are so-called "High level hunting zones", which can be accessed through Mystra (Global Gatekeeper). Are they:

The drops and strength of Raid and Grand Bosses will vary according to your level.

It is not necessary to do Quest to go to the Grand Boss, it is possible to teleport directly through Mystra (Global Gatekeeper) through the option "Mystra's Speallbook Teleport ". 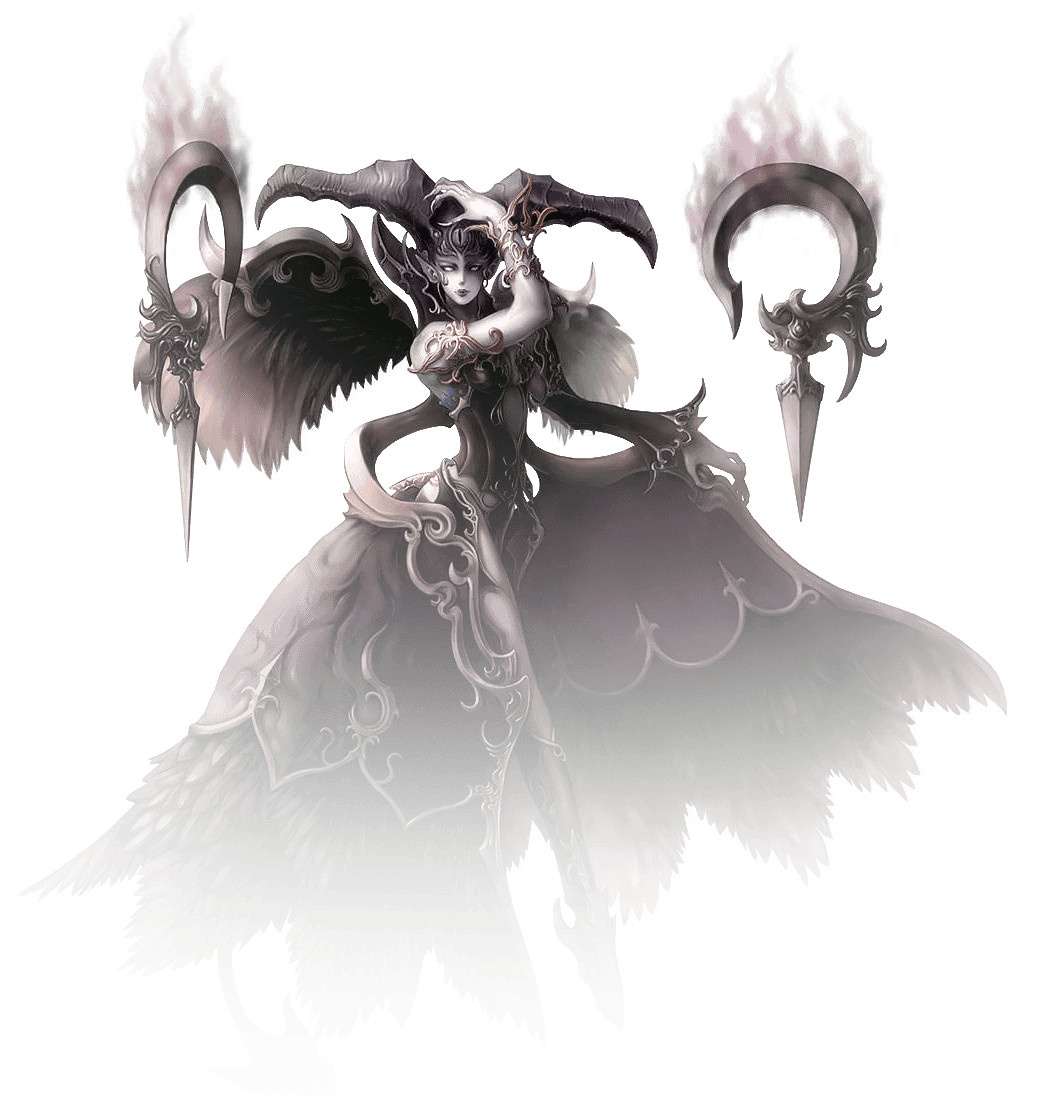 The Achievements system was created with the intention of providing a broader and more fun gameplay, which allows the player to complete missions of different types and levels naturally as he evolves in the game.

For each mission completed, rewards are given, which vary according to the mission and level completed.

To find out more, open the item called "My Achievements" in your inventory. 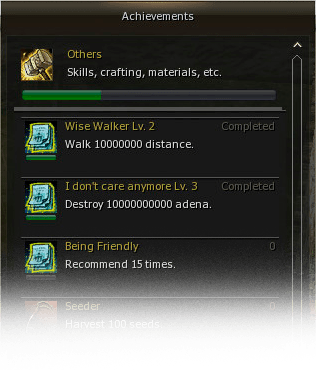 The PvP here is loose 24 hours a day. And not only that, through PvP itself, it is possible to acquire the best items!

In your inventory there is an item called Scroll of War. When using it, you are teleported directly to a battlefield. The battlefields are various and change from time to time. Players who participate in PvP within them receive Fame as time passes, and the more PvP, the more fame is received! This Fame can be used to obtain rare and exclusive items through the NPC Hector as well as for the standard features of the game. 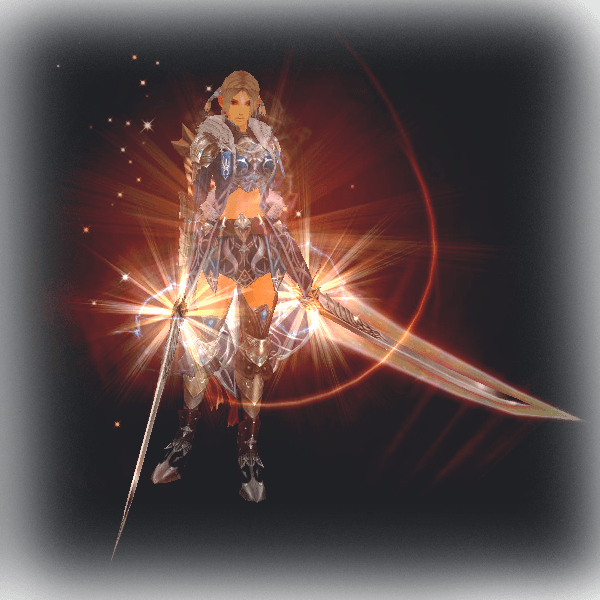 Class balancing here is taken seriously! As it is a server focused on PvP, the idea is that all classes are playable. This is done through a remastering of the classes and through continuous work.

Here, even classes forgotten over the years have their role and are 100% playable, such as Bards (Blade Dancers, Swordsinger), Summoners and Enchanters.

There are six automatic events on our server. They are: Battles, War, Domination, Deathmatch, Survivor and Lucky Chests. Each has a unique and fun way to participate. The events take place throughout the day and rewards are given to the winners.

In addition, weekly rewards are also given to the best player in each event! To find out more, talk to NPC Hector in-game. See also the Events tab here on our website

Among them, general server information, special settings for better gameplay performance, Auction House, where you can trade your items with other players, exclusive management of Clans, various types of rankings and monitoring of all server events. Use the ALT + B command to access it in the game, or open it through the "System menu". 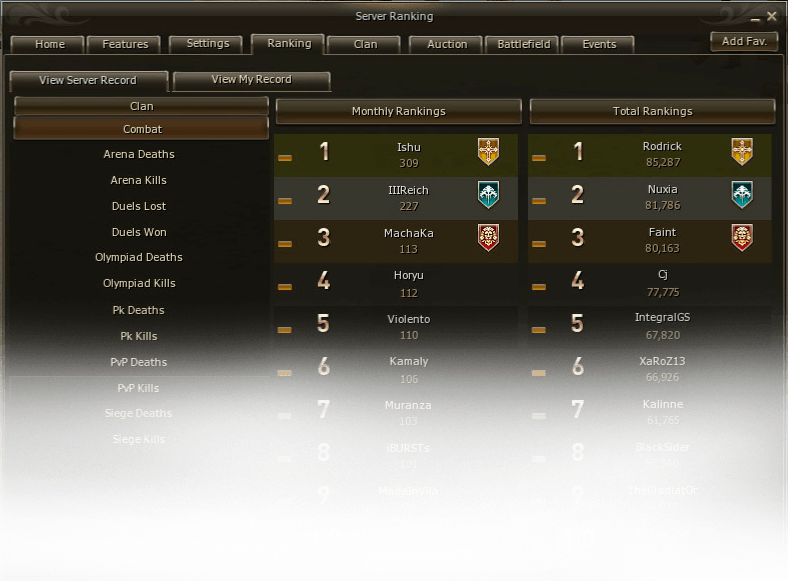 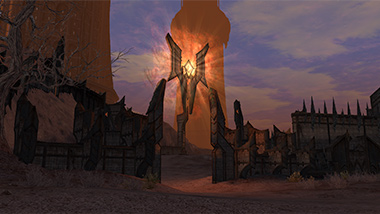 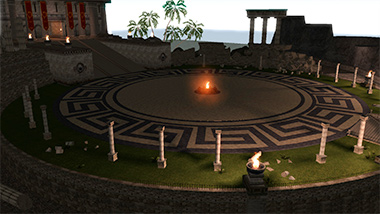 In addition to the famous and well-known world of Lineage II, numerous customized and exclusive maps will be present in your Gameplay, in automatic events and also in hunting zones.


See the table below for our main NPCs and their respective characteristics. 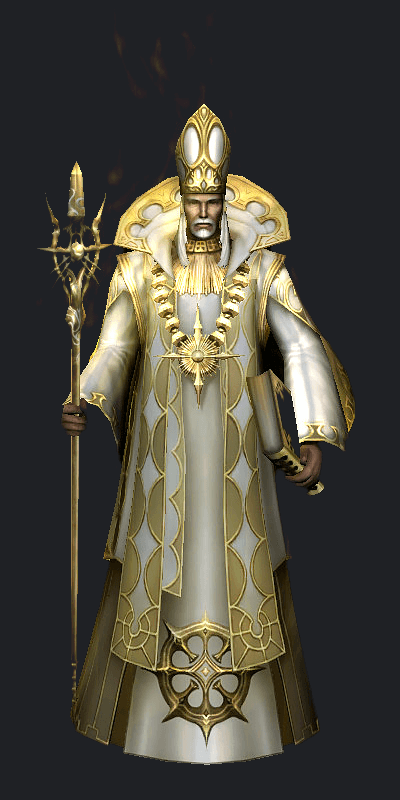 All settings and features that were not informed here are Retail, ie equal to the Lineage II official, or was considered irrelevant.